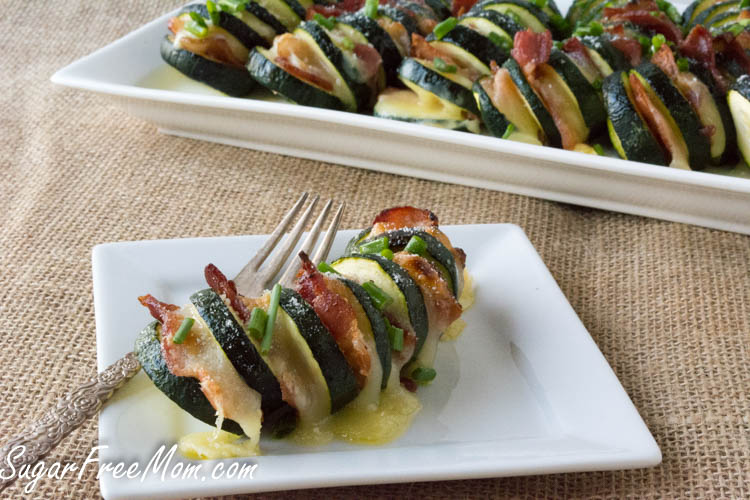 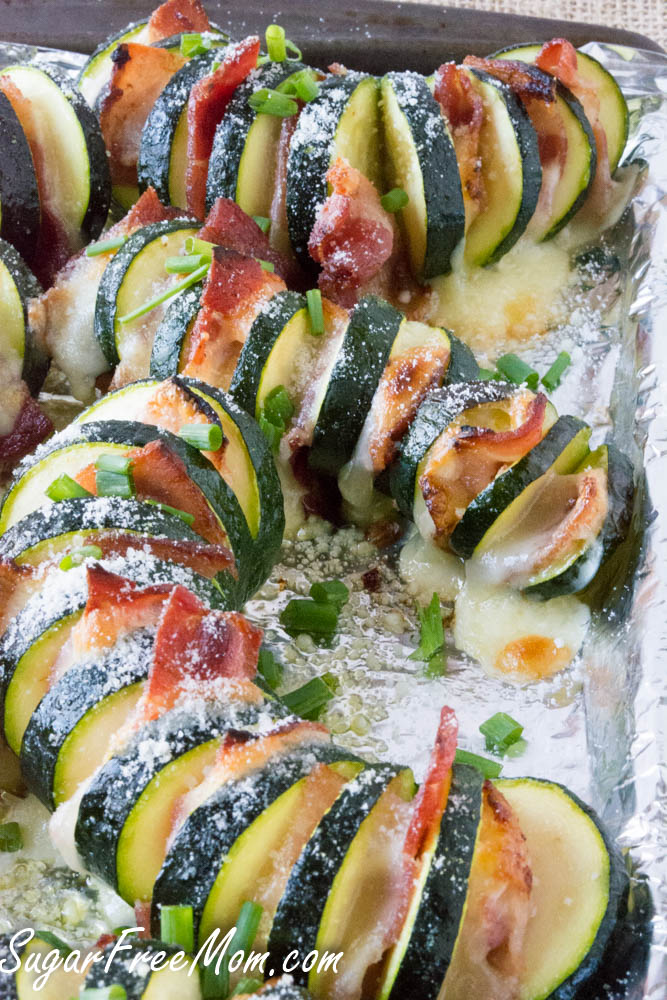 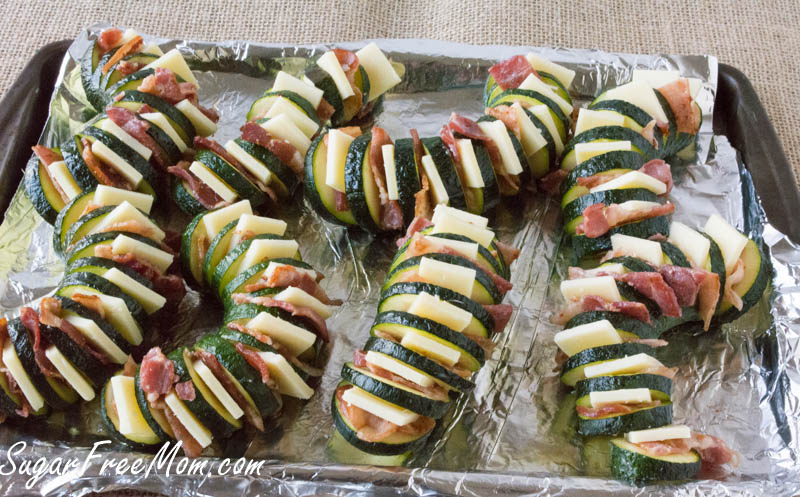 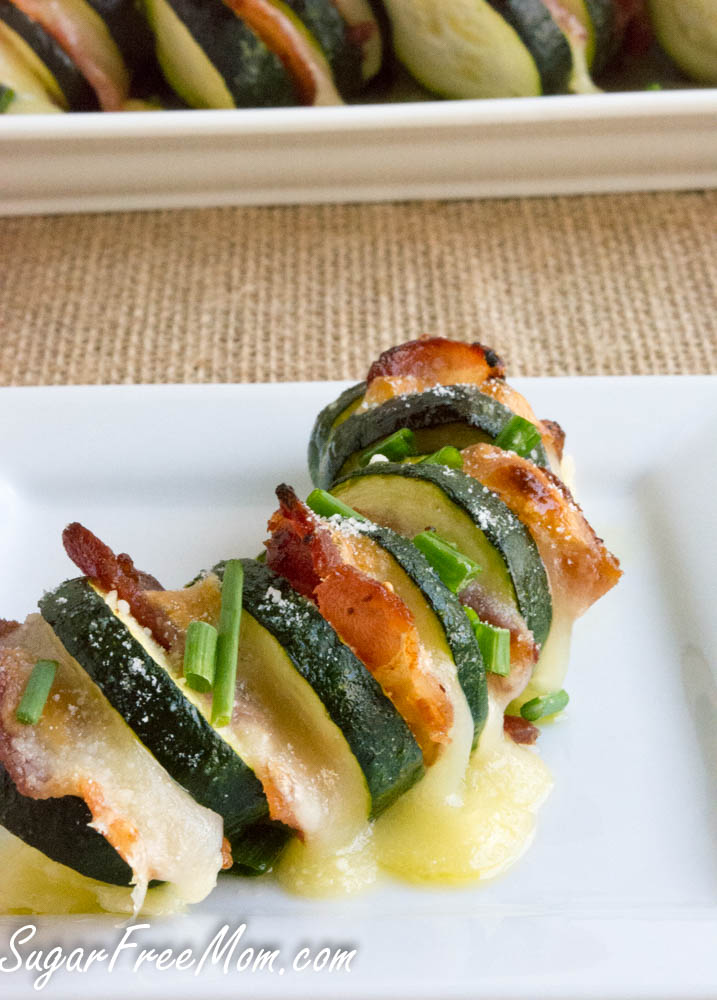 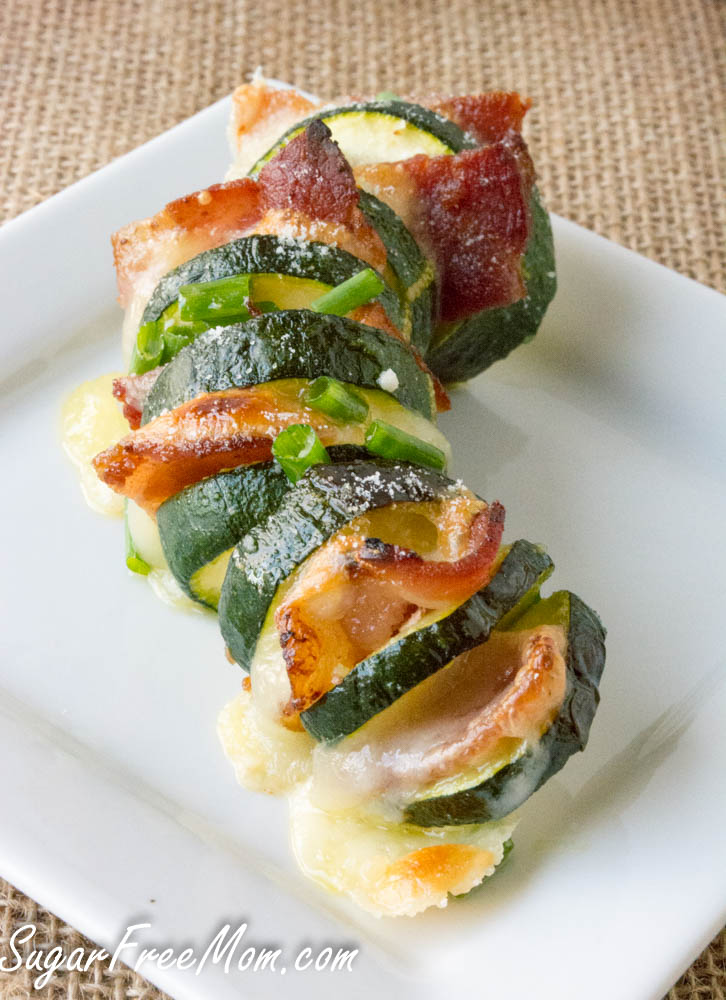 This recipe was first published in May of 2015 and I decided it needed a video and brought back from the archives! 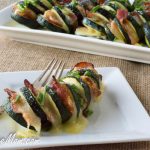