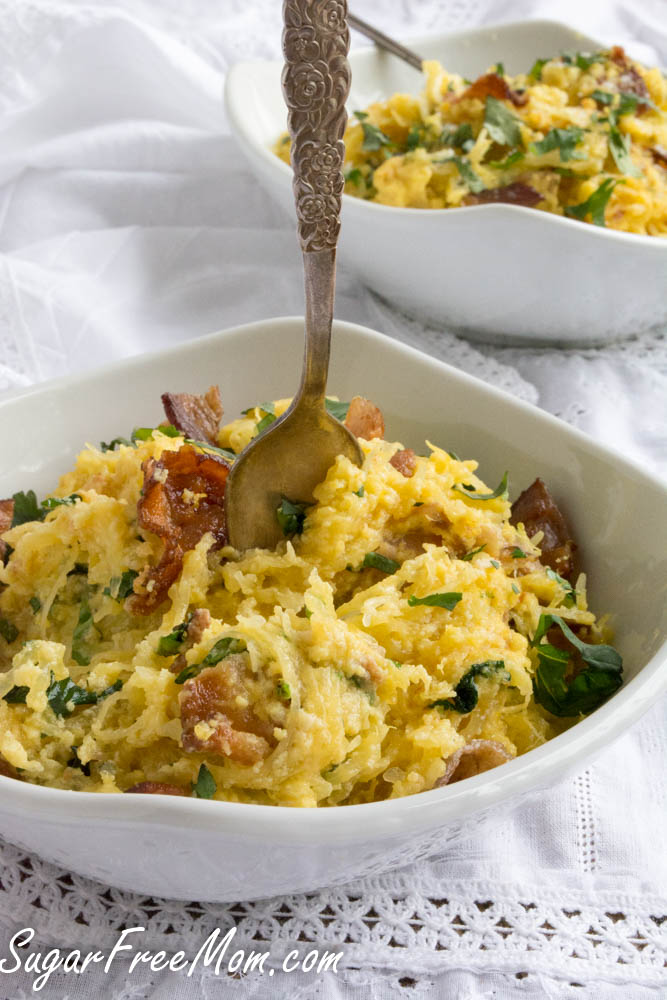 My father is from Rome and came to the United States, by himself to meet up with his brothers all ready here in this country. As a young 15 year old who couldn't speak English and traveled to another country successfully, I am in awe of his courage. I have a 15 year old son and couldn't even imagine letting him travel alone on a plane in this country, never mind to another where he didn't speak the language!

"You do what needs to be done", my dad has said whenever I make any fuss and compliment his cool life experiences. He had to drop out of high school and later get his GED because his parents couldn't speak English nor get a job. He needed to support them. He learned the English language without help from anyone. He got an apprenticeship job with a tool and die company and later they paid for him to attend New England Tech. He has worked hard for everything and that is what I admire the most about him.

He doesn't want praise. It was part of making a better life for him and his family and he'd do it again a million times over without complaint. 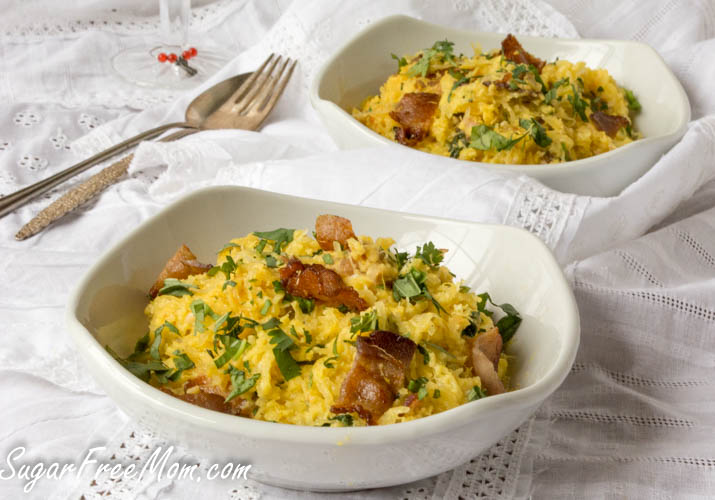 Why share about my father? Because for a stubborn Italian man he has come a long way. He has softened over the years and not as set in his ways which makes life as his daughter a little easier. You see Italian men love their pasta and fresh bread and will never ever change from that.

My dad is a man of moderation, a marathon runner 3 times and one who rarely eats dessert and in fact doesn't really prefer sweet anything.

I get the sweet tooth from my mom for sure! 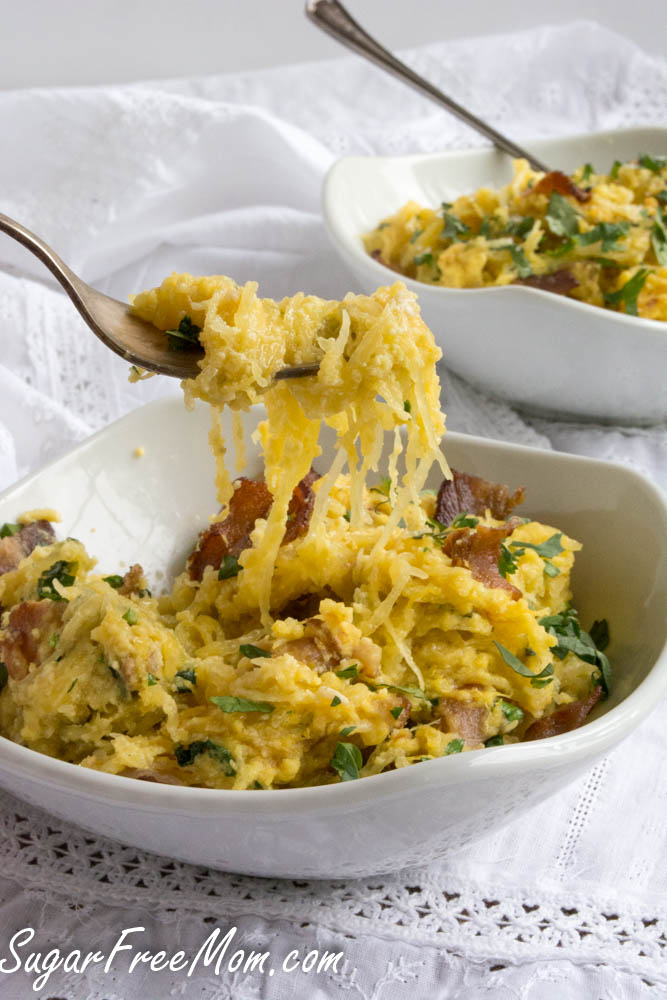 Having a daughter who has basically given up pasta and bread for a low carb life style, but  still asks me if I want some when we visit on a Sunday afternoon, makes me chuckle. He knows the answer is no but just wants to make sure I guess. I love him for that. It doesn't offend me, it's part of who he is and that will never change.

I have seen the slightest bit of change though. The time for Christmas I made him my Spaghetti Squash Lasagna, which was pretty daring since it was Christmas. He ate the first helping in silence then murmured it was really good and asked for a second helping! THAT my friends is progress! 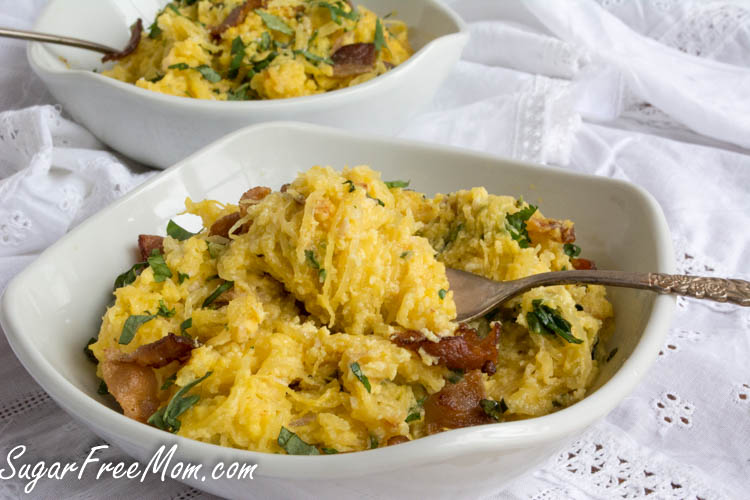 I'm not trying to drastically change him but I am trying to  show him that lower carb recipes can be just as tasty. In this case this carbonara is a recipe I grew up eating at least once a week in our house. I messed with another classic but the outcome is spectacular!

Did I mention my hubby is like my dad? Pretty set in his carb loving ways. He in fact loved this recipe which is a big win in my mind. Hubby doesn't take on the low carb sugar free life style as I have done over the last 11 years. He is pretty set in his ways. You can't change anyone no matter how hard you try. All I can do is expose them to new ways of trying classic recipes and pray for the best! 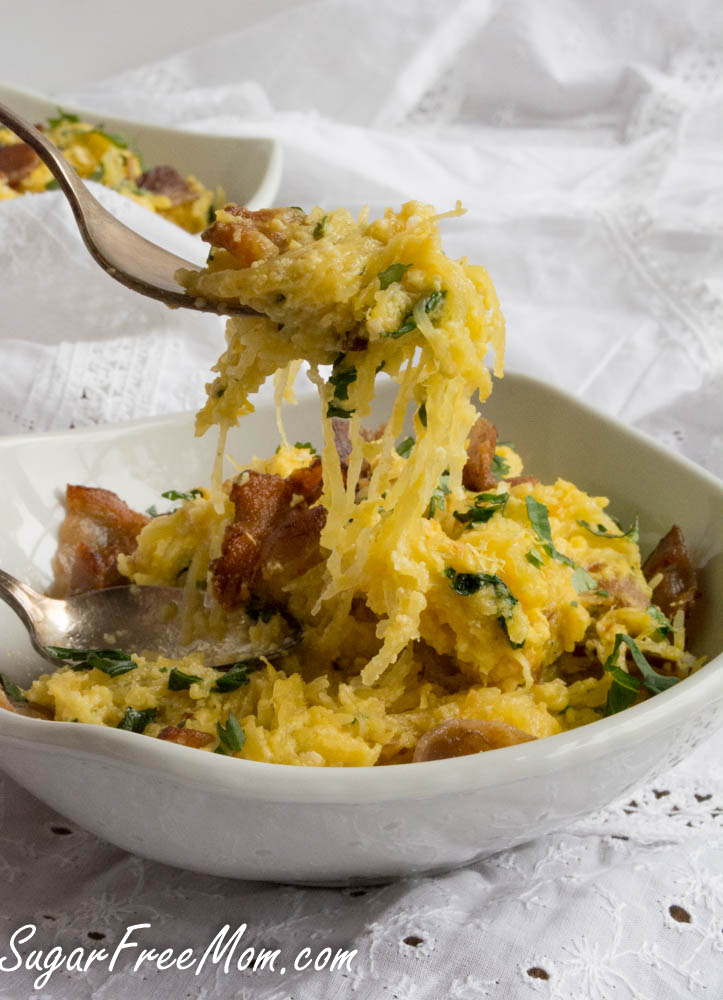 The fact that the hubby enjoyed this recipe is enough for me to say that anyone who you might be struggling with to get on board with a healthier life style, just. keep. trying.  There is always hope. 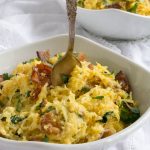