A Spiced Iced Chai Coffee Latte is easy to make at home where you can control the flavors and make it sugar free of course! 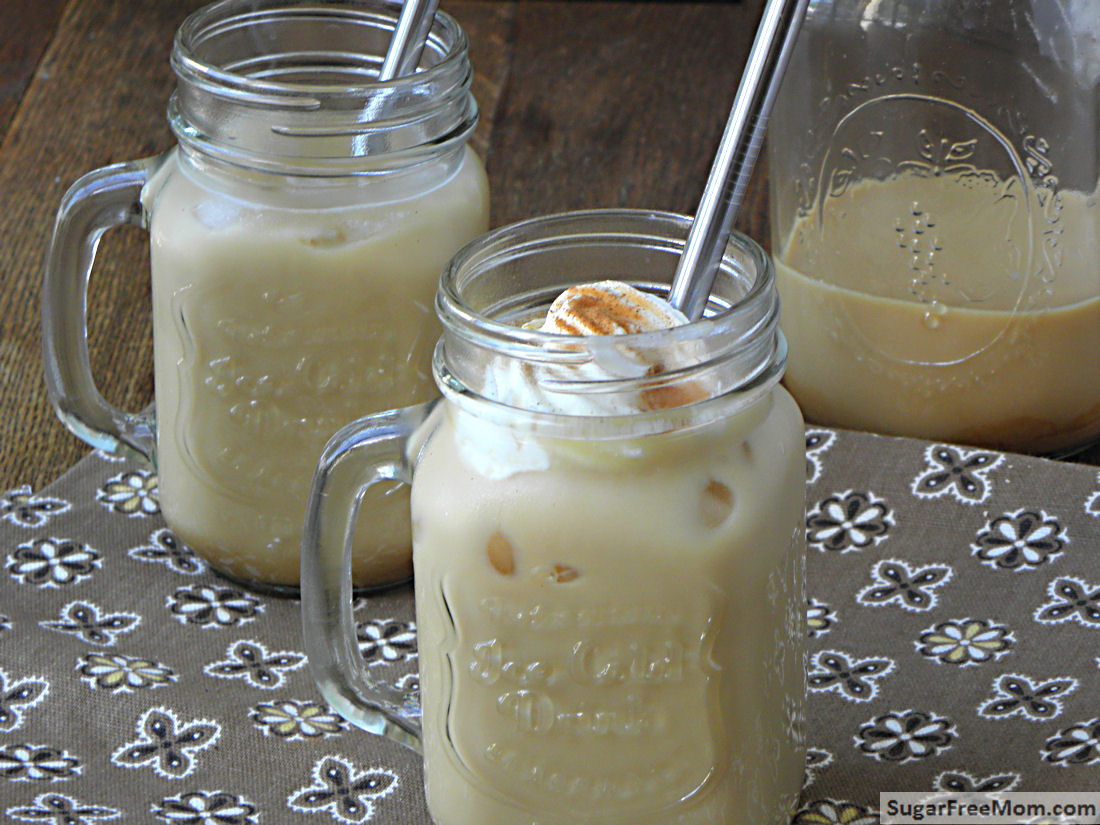 Chai lattes are often made with tea but this one is made for the coffee lovers! Often ordering chai lattes at coffee shops can be full of calories, sugar and fat so not the best choice when trying to lose weight. But making a version at home is super easy, you just need a few spices to make it come alive. 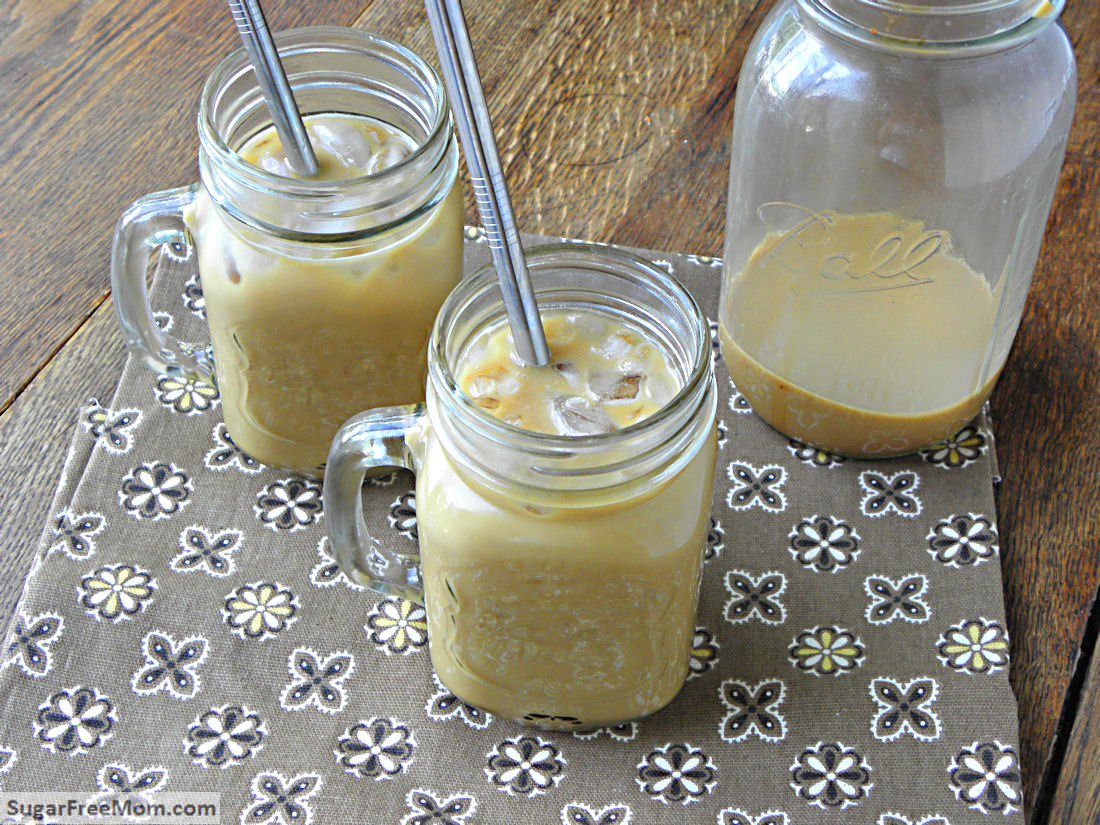 This recipe can be made with caffeinated or decaf coffee, using a French Press or a coffee maker or adapted to make stronger or lighter for your preference. Using only ½ cup evaporated milk will give you a stronger coffee or lighten it by adding a full cup. 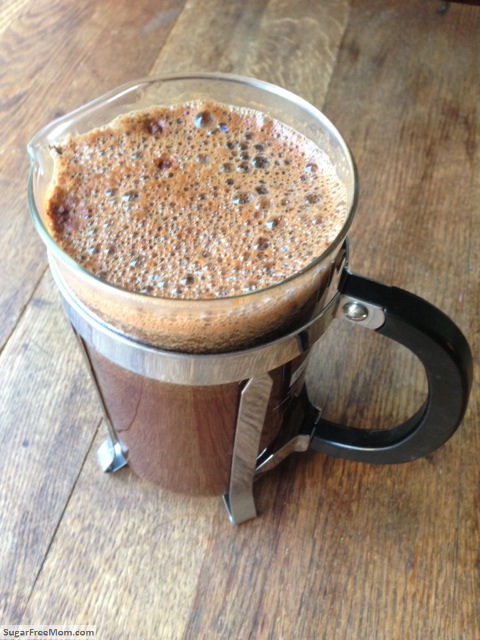 Here's a French Press I found that looks great!

You can also use any milk of choice instead of evaporated milk, but the canned evaporated milk will provide a creamy smoother beverage than just using milk. 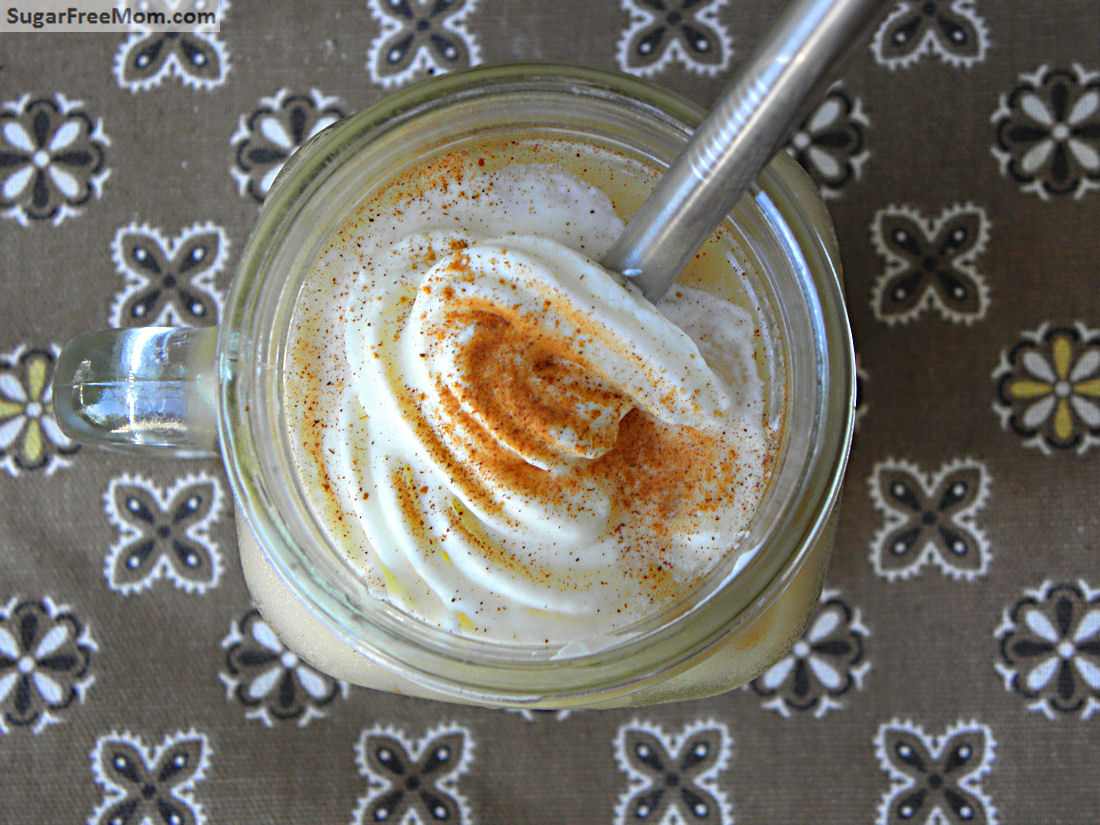 Top with whipped cream and add some cinnamon and you've got a special treat for guests or just yourself!

Nutrition info is based on only using a half cup of evaporated milk, but if you like it lighter use 1 cup instead. Also if you decide to skip the whipped cream topping the nutrition info will be less. 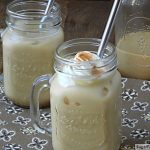 This can also be brewed in a regular coffee pot instead of a French Press. After brewing, proceed with recipe.
Weight Watchers Points+: 2*