This Low Carb Coconut Flour Pie Crust is perfect for either sweet or savory pies! It's keto, gluten free, grain free, low carb and perfect for those who have tree nut allergies and can't use almond flour. 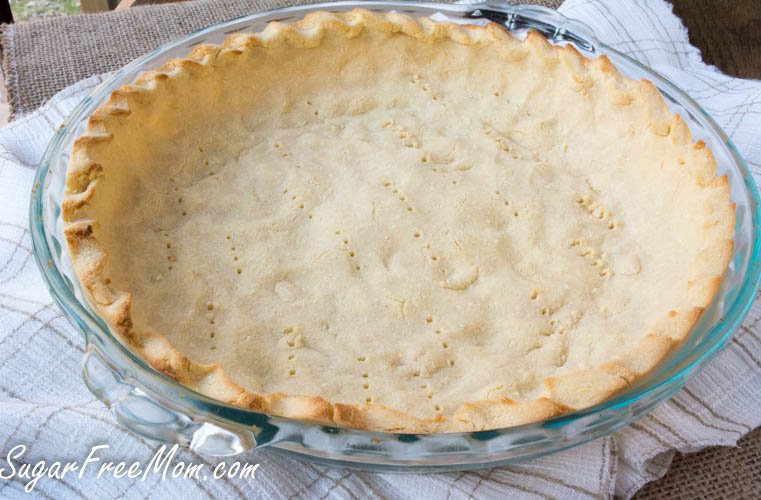 Have you struggled to find a healthy, nut free, low carb pie crust you can literally use for anything? Don't you wish there was just one type of pie crust that was fool proof and picky family approved?

SEARCH NO FURTHER!! The Struggle is OVER! I bring you my low carb sweet or savory coconut flour pie crust! 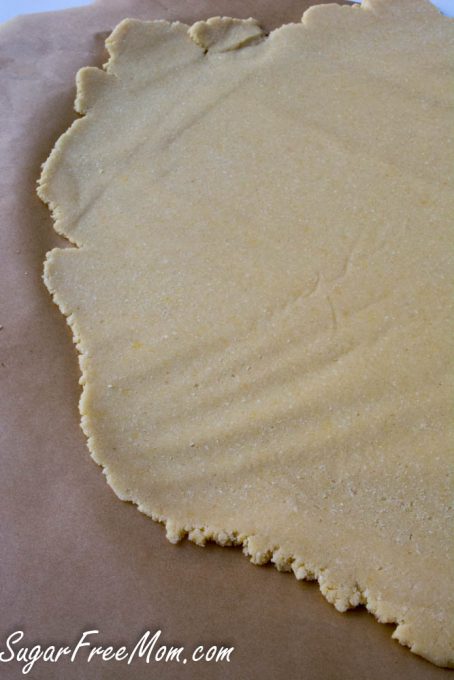 It's taken me plenty of time but it's been worth it experimenting because I FINALLY can share this pie crust I've been using for weeks from everything sweet to savory. My family never gets sick of it. It's perfectly flaky and delicious! 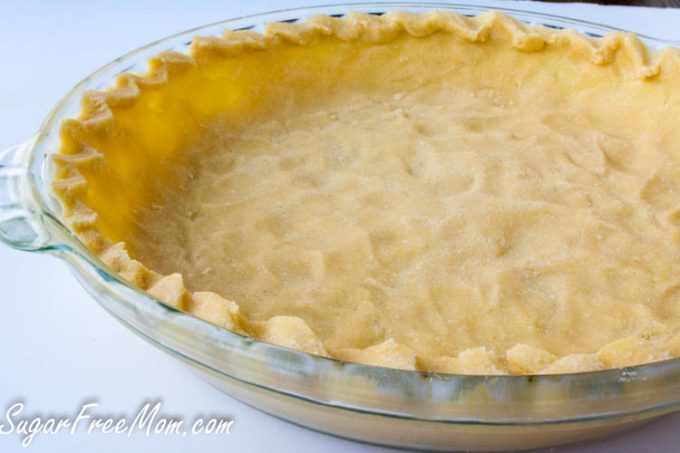 Someone in your family doesn't like coconut? No worries because I have tested this with the worst coconut detector of all, my youngest child. You know the one with the tree nut allergy I'm always making recipes for? Yep. He's eaten this 3 times and still has no idea it's made with coconut flour! 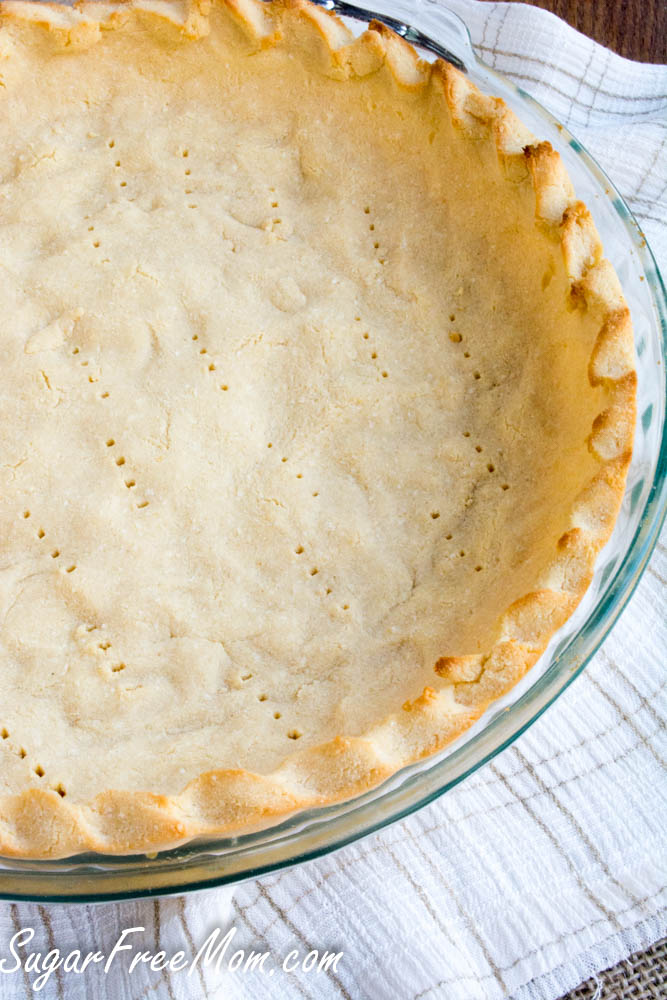 It's taken me a long time to learn how to work with coconut flour. I've had a love hate relationship with it forever. I think we are finally beloved friends!

Although my youngest has a tree nut and peanut allergy, he also really hates the taste of coconut. Disguising it, hiding it, whatever I can do I do, but I must use it as I am so limited on making low carb recipes without it.  I do also use sunflower seeds, pumpkin seeds and sesame, but the coconut flour color is the perfect one for a flaky pie crust. 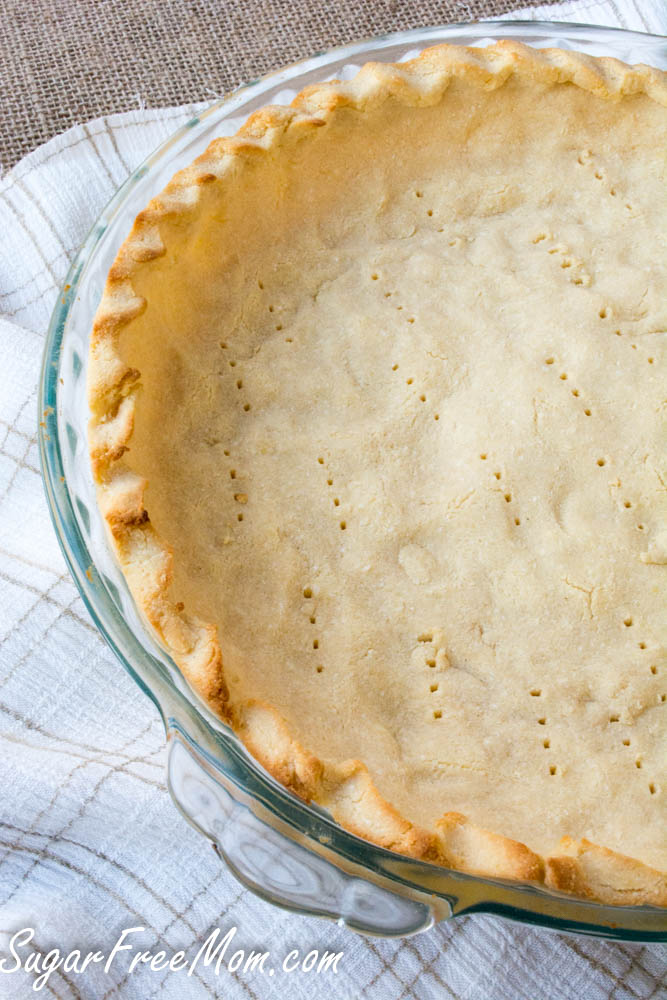 I have plenty of other pie crusts as well, not using coconut flour as the main ingredient:

I do love those no bake crusts but still right now this pie crust is our favorite! 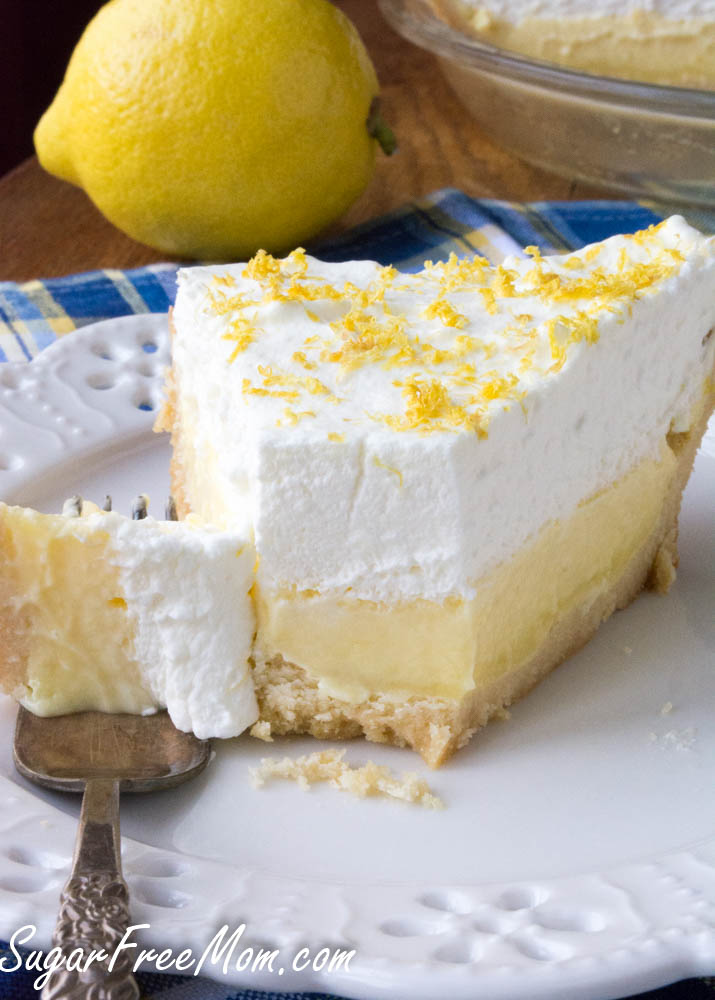 When my Italian mother who is NOT low carb told me the crust and this Lemon Cream Pie above was phenomenal and perfectly flaky, I knew it was a winner!

Recipes I've made with this crust so far: 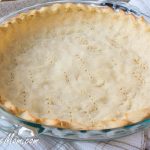